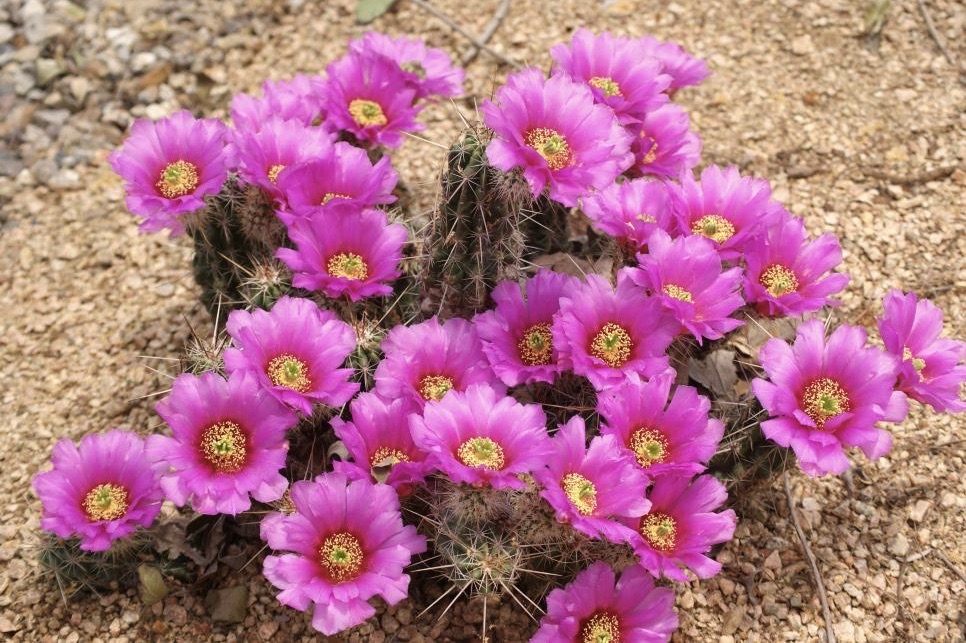 I send you the heartiest good wishes—and some flowers,

(pictures taken by me—sorry they are not chocolates!) for your 100th birthday!

I wish we could all be with you in person to celebrate it with you.  However, I find that not being able to be with you at this time has afforded me the opportunity to contemplate what you mean to me and to so many of us New Mexicans who have been blessed by knowing you.  I know that you were often considered the “conscience of the Legislature”, but to me, you were more the “heart and soul” of it.

I decided to look at all the legislation you sponsored during your 18 years in the legislature.  I counted about 300 bills on which you were the primary sponsor,  many of which were about programs for at-risk teens, adult protective services, pre-school and early childhood, bilingual and adult education, mental health services, migrant education, developmental disabilities and various health care continuums, just to name a few.  However, the list of those you signed or co-sponsored probably numbered well in excess of 6-8 times that many!

You touched so many lives, as an educator, administrator, legislator, friend, mentor, not to mention a loving husband and father.  You were respected (and still are) as a tireless advocate for so many areas that touched on people’s hearts, minds and souls—cultural affairs, education—for all ages,  health care, and human needs and services—whether it was working on creating the Cultural Affairs department, which you worked on for several years before it came to fruition, or continually pushing preschool programs and full-day kindergarten—you never quit.

And suing Governor Johnson over the Welfare reform program he tried to implement without legislative action, believing that the Governor’s program was “too harsh”.  You had already gained a reputation as a “gentlemanly but determined voice” for those who, as US Senator Jeff Bingaman put it “had been left out of the system.”  And when the legislative committee on Welfare reform was created to conform New Mexico’s law to the new federal provisions—what became the New Mexico Works Act—you were of course on the committee. (I got to be part of the staff on that committee and it was always a joy to watch you make sure that the disadvantaged in our society got taken care of.)

You also were always a good listener and always felt everyone should be heard—a trait that was highly regarded in the legislature—except maybe at the end of very long 3-day hearings when perhaps some of your fellow legislators had reached the glazed-over state!

I would be remiss if I did not quote Tom Day’s 2004 article about you,  “ The Honorable Gentleman” when he said, “This concern for people who don’t have a fair share of advantages in life, has been a hallmark of [Paul]Taylor’s career.”  How true!

Upon your announcement that you were retiring from the House after 18 years, the Senate requested your presence on the Senate floor to honor you for your amazing service to the State. Just as they finished you were heard to comment, quite seriously, that “I’m terribly overrated and I realize that”.  That comment expressed to me the true sense of humility that came through in all that you did.

That is why I always felt you were the heart and soul of the legislature.  You always reminded the legislature that they had to provide the money to take care of those who fall through the cracks, and you always demonstrated to me your “servant’s heart”.  Thank you for being my friend and for always showing all of us the importance of public service and taking care of others.